Number of Vacancies in GEPCO – Correction in Job Advertisement

In the job opportunity ad published on January 11, 2015, Following mistake of non-mentioning of No. of vacant posts occurred. Now Gujranwala Electric Power Company Limited (GEPCO) has issued notification regarding this issue. The no. of vacant posts are listed against each designation:- 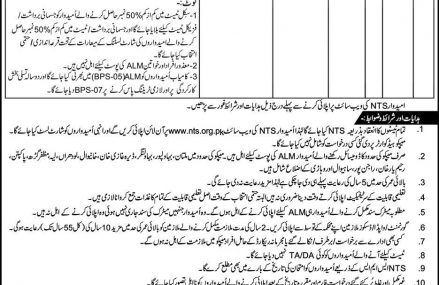