A large number of students of the University of Education blocking main road outside the varsity’s Township Campus on Tuesday strongly protested against removal of two senior faculty members.

They chanted slogans against the acting vice chancellor of the university and demanded her restore the teachers, Dr Muhammad Anwar-ur-Rehman Pasha, professor of computer sciences, Division of Science and Technology and Dr Shaheen Pasha, assistant professor of Special Education, whose services were terminated on Monday.
The students boycotting different examinations scheduled for Tuesday also set ablaze tyres on College Road in protest against the decision while after some time police were called to control the protestors. A number of students also tore question papers. The protest continued for more than two hours, causing a big traffic mess on College Road and many other adjacent roads.
It is learnt that a delegation of protesting students also met the acting VC but they were told that the decision to remove the teachers was taken in the best interest of the varsity.
The UoE students have now announced holding a demonstration outside the Punjab Assembly building on Wednesday (today). Prof Farhat Saleem who is looking after office of the UoE vice-chancellor had removed Dr MA Pasha and Dr Shaheen Pasha allegedly for their poor performance and creating trouble within the campus. However the allegations were rejected by both the faculty members. 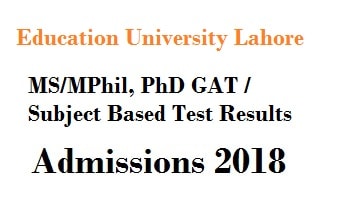