According to details, students of various government colleges demonstrated in Multan, Faisalabad, Mian Channu, Vehari, Jaranwala and Dera Ghazi Khan. The protesters were also angry against the thrashing of teachers and students by police in Lahore on Wednesday. In Multan, the students of Emerson College, Civil Lines College and the Commerce College attacked the office of a college official and ransacked it. They tried to enter Mumtazabad office and vandalised a motorbike parked outside it, the channel reported. DSP Maqbool Jatt said that the protest was peaceful, however, when the students were about to disperse, some 25 of them marched towards the office of director colleges and broke its windows. The students blocked the Bosan Road.

Students observe ‘black day’
LAHORE: A black day was observed on Thursday to protest against police baton charge on students and teachers for protesting against establishment of the Board of Governors (BoGs) in 26 different government colleges.
Difference colleges across the province, including the metropolis, observed complete academic boycott, while protest demos were also held outside different colleges, including Govt College of Science, Wahdat Road, Lahore, and Govt Islamia College Civil Lines, Lahore. The protestors were chanting slogans against the Punjab government, strongly condemned it for baton charge on students and teachers.
The call in this regard was given by the Joint Action Committee (JAC) of students and teachers. The committee also includes activists of Islami Jamiat Talaba (IJT) and office bearers of the Punjab Professors & Lecturers Association (PPLA). Islamia Jamiat Talaba (IJT), Pakistan, has also announced organizing Students March on January 12 against establishment of BoGs in 26 selected government colleges across the province.
IJT Pakistan nazim Syed Abdul Rasheed, in a statement, said that the baton charge on orders of the Punjab chief minister was highly condemnable. He said that doors of education were being closed on the common man on the instructions of the IMF and the World Bank.
He demanded the government withdraw its decision, saying the colleges were being privatized in the name of financial and administrative autonomy.
It is pertinent to mention that a large number of teachers and students were severely baton charged on Wednesday for protesting outside the Punjab Assemble against introduction of BoGs in different government colleges. The police resorted to baton charge when some protestors turned violent and tried force entry into the Punjab Assembly.
A meeting of the JAC held on Thursday condemned the Wednesday’s baton charge, saying that it was unfortunate that teachers and students had been protesting peacefully against the move for the last few months but the government had remained unmoved. It said that, on Wednesday, the teachers had gone to the PA to submit a resolution but they were severely tortured.
The JAC also announced observe Friday (today) as a protest and black day as part of their peaceful protest against the establishment of BoGs 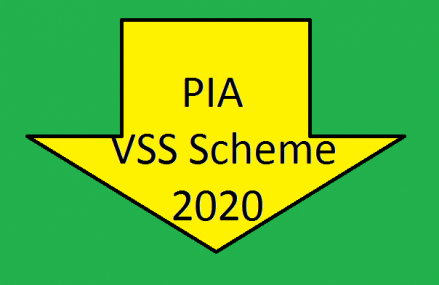 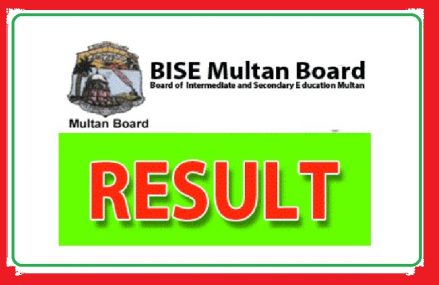 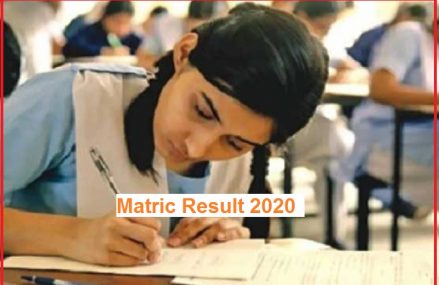