Islamabad (Wednesday, December 26, 2012) – National Bank of Pakistan (NBP) is planning to broaden the scope of its scheme, previously meant for just government employees, offering personal loans of up to Rs1 million against advance salary to private sector employees from next year, a top NBP official told media persons here on Tuesday. “Advance salary personal loan finance facility was (previously) targeted towards public sector employees who were NBP account holders, but now we have plans to enhance our services to private sector employees as well,”

Senior Vice-President and Divisional Head of NBP’s consumer and retail banking Adnan Adil Hussain said at a press briefing here. He also said that the bank was also increasing its ceiling for loans against salary for government employees too, offering personal finance of up to Rs1 million under the NBP’s consumer finance initiatives.

He said that NBP’s Advance Salary was the single largest personal loan product in the industry with a market share of nearly 52 percent.

Launched in 2003, the facility targeted public sector employees who were already NBP account holders. The product was an instant success and to-date, NBP disbursed more than Rs210 billion and the scheme benefited more than 1.6 million government employees.

Despite such a huge volume, the infection rate was just two percent.

“The income range of more than 70 percent of our advance salary borrowers is about Rs20,000. NBP is catering to this income stratum,” he maintained.

NBP is also an active player in commercial and SME lending. In the SME sector, the share of NBP’s financing among all banks (around 44) in Pakistan was around 10 percent. It has to be appreciated that NBP is very cautious of its investments. Yet NBP was the largest bank handling pledge of stocks in seasonal finance catering the needs of cotton, rice and wheat traders and millers, Adnan said.

“NBP is competing with other commercial banks in their domains as well,” Adnan said.

He also elaborated upon another of NBP product which offered cash against gold ornaments. “This is a unique and well thought-out product and has very silently become a flagship for NBP consumer banking. This product has less than one percent infection ratio.”

According to him, the NBP had been offering this product to consumers since 1960. He boasted that the bank had disbursed more than Rs500 billion since the start of this facility.

Adnan Adil Hussain said that aagriculture was yet another area where NBP demonstrates its national commitment and resolve. “NBP leads its counterparts by a huge margin and outreaches nearly more than 250,000 farmers across the country. NBP stands second in catering agri-needs after ZTBL.”

NBP, he said, was handling 19 percent of the total farm sector financing needs of Rs750 billion.

“There are around 44 banks in Pakistan…our performance and figures in sectoral approaches surpass our figurative presence on the graph.”

He said that the NBP was equally active in catering to Housing Finance through its product Saibaan.

NBP, he said, was poised to reach out to the most disadvantaged strata of the country’s population and provide them essential financial services. He cited several instances where NBP was the only financial institution available for general public. NBP catered to more than 2.1 million of 3 million pensioners through its network of 1,290-plus branches. NBP is also catering around 300,000 EOBI pensioners in addition to 2.1 million other pensioners. NBP, he said, also handled nearly 1.8 million salary accounts of government employees, employees of public sector institutions, provincial governments and local bodies. “Disbursing salaries and pensions month after month is no easy task”  Adnan said. “But NBP has been up to the task with missionary zeal and has never betrayed the confidence the nation has reposed in it.”

Adnan cited an SBP report of 2011 and said that NBP’s share of public sector deposit was 75 percent. He said that the bank was also involved in national projects, including the Neelum-Jhelum power project. However, he said, the commercial viability of the Iran –Pakistan gas pipeline was yet to be determined. The NBP can enter into the project if “guidelines are given by the SBP”.

The best way is to get the financing from public and the private investors via launching bonds. 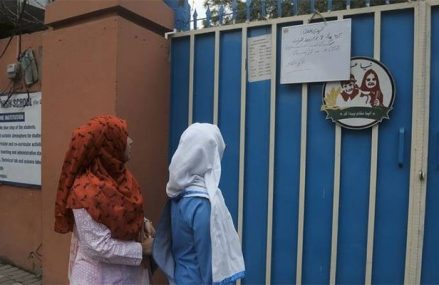 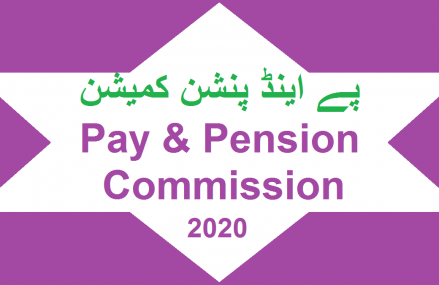