Today board of intermediate and secondary education (BISE) Chakdara Lower Dir Khyber Pakhtunkhwa is announcing the annual Result of Matric/SSC Examination 2017. While top ten/twenty position holders list (toppers names) will be issued at 09:00AM today. The result gazette copies will be available for sale at mid day (Noon) today.

The top 20 position holders name will be issued today in a special ceremony. Chief guests, teachers, parents and students will participate in the ceremony, Talented students will be given cash prizes and certificates.

In KPK province number of examination boards has declared theit SSC-part I and SSc part-II examination for the year 2017. They are:- Abbottabad Board, Dera Ismail Khan Board, KOhat Board and Swat Saidu Sharif Board. While 3 BISEs of the KP has not yet announced their matric 2017 rsults. They are Bannu Board, Peshawar Board and Mardan Board. It is expected that these educational examination boards will announced their annual results after Eid ul Fitr 1438 AH in the month of July 2017. Wait more my dear students who took examination in the current year . We wish you good luck all time. We also hope that you will pass your exams with distinguished position and marks. Allah aap ka hami o nasir ho.. Ameen

Note:- Write Your Roll Number in Comment Box, If You want to get Your Result Online. Write Roll No. with City/Town/Village Name.

Board of Intermediate and Secondary Education (BISE) Chakdara Malakand 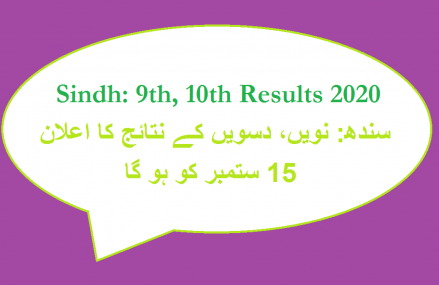