BISE Multan News Update – Today the board of intermediate & secondary education (BISe) Multan has announced the detail results of HSSC part II 2017. The said Annual (Salana) Result of Inter Class 12th (2nd year) has been uploaded on the official Website of the Multan Board. The Toppers of HSSC-II was announced yesterday. The Names of position holders has been published in today newspapers of Multan city.

Write Your Roll Number in Comment Box Bellow to get Your Annual FA / FSc Result Online.

Multan board has jurisdiction of Civil division of Punjab, The Multan Division. It has areas under his jurisdiction i.e District Multan, District Vehari, District Khanewal and District Lodhran. The Student of all these four district will hear their annual results of Class 12th. There are hundreds of Colleges and higher secondary schools in the 4 districts of the South Punjab. Burewla, Malisi, Kabirwala, Abdul hakim, Mian Channu, Jalapur Pirwala, Shujabad, Kehror Pakka and Dunyapur are the areas of these districts. 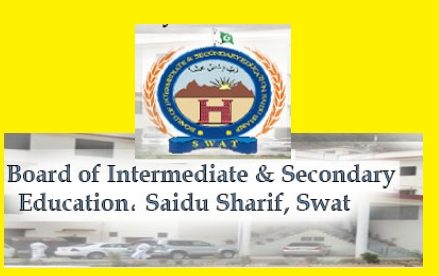 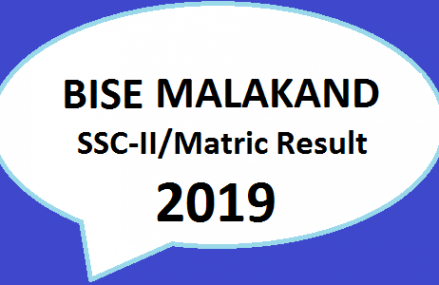 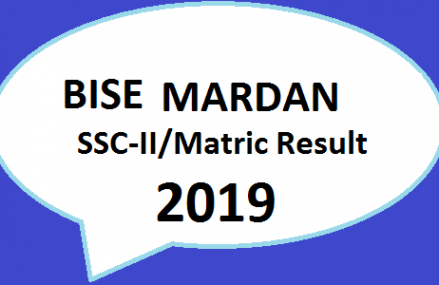