Karachi: 700 Private Schools will be opened by Sindh Education Foundation (SEF) in all over sindh:

Sindh Education Foundation (SEF) has launched the third phase of its Promoting Low-Cost Private Schooling in Rural Sindh (PPRS) project under which at least 700 additional private schools will be opened across 10 targeted districts.
The project was launched during a seminar at a local hotel on Tuesday.
Speaking on the occasion, Director SEF Aziz Kabani said that their foundation was working for the promotion of public-private partnership for providing access to quality education in underprivileged areas of Sindh.
The efforts of the Adopt-A-School Programme (AASP) and its partners for public school reform were highlighted on the occasion. Two of the SEF’s flagship initiatives working with public and private sectors were also showcased at the event.
Senior Manager SEF Ambreena Ahmed presented the SEF portfolio, introducing the interventions undertaken in the public, private and community schooling sectors. SEF officials Adnan Mobin (Senior Manager, Learning Support Unit), Tauseef Latif (Manager, Assessment Unit) and Noman Siddiqui (Senior Manager, Monitoring and Evaluation) highlighted SEF’s work in various areas.
SEF’s PPRS Coordinator Sana-e-Zehra Haidry presented the PPRS project model as one of SEF’s primary public-private partnership initiatives in Sindh. The project aims to promote long-term public-private partnership through providing per child fee subsidy to 1000 private schools catering to 250,000 direct beneficiaries across Sindh.
“Enrolled students would not pay any tuition fees while the management of the schools will receive Rs 450 per female student and Rs 350 each for male student studying at these schools,” she said.
During 2009 and 2010, entrepreneurs for 300 schools under PPRS project received the offer letters for establishing new private schools in 10 districts of Sindh, where dropout rate was higher than other districts. The project was being funded by World Bank and UNESCO.
She also shared the experiences of earlier phases and invited the private sector for partnership in the process of extending free quality education to children from marginalised communities in remote areas.
Senior Manager SEF Sadaf Junaid Zuberi highlighted the AASP milestones since its inception in 1997.
“The results have been noteworthy both in terms of infrastructural improvements in the school and support and improvement of the teaching-learning process. To date more than 350 successful adoptions have been made that benefited thousands of children belonging to marginalised areas,” she said.
Aziz Kabani presented the AASP’s future plan, saying that the SEF with the commitment of education minister and secretary education was ready to take the public school reforms plan a step forward.
He also underlined that school adoption will be contractual and linked to students learning outcome.
During the question-answer session, the adopters highlighted various challenges they faced and requested for government support in facilitating a more effective reform program in public schools.
Senior Minister for Education and Literacy Pir Mazhar ul Haq was the chief guest on the occasion. He had to face harsh questions, however, he blamed former regime and local government system for the poor condition of education sector in Sindh.
He lauded the efforts of the SEF towards promoting lasting public-private partnership for the provision of quality education to marginalised children across the province. Later, he gave token of appreciation to the school adopters. 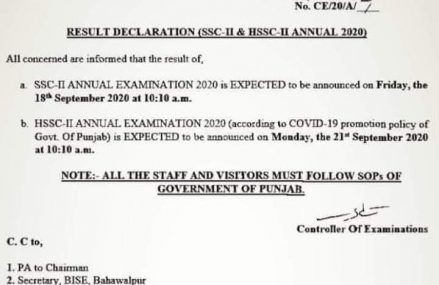 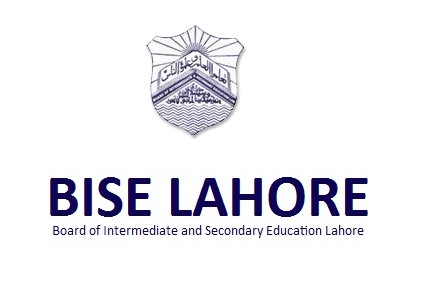